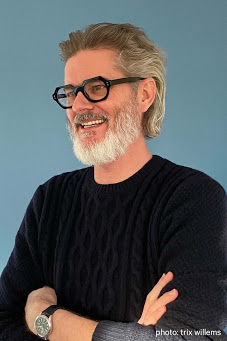 Mo Willems was born Maurice Charles Willems on February 11, 1968 in Des Plaines, Illinois, and grew up in New Orleans. Mo drew cartoons all during his childhood, and was a big fan of the Peanuts cartoons by Charles Schultz. He also acted and did stand-up comedy in high school. After travelling for awhile and living in London as a comedian, Mo returned to the States and went to college, studying film and animation, earning a degree from New York University. He then worked for the Children’s Television Workshop as an award-winning writer and animator for Sesame Street from 1994 to 2002.

In 2003, Mo wrote his first children’s picture book, Don’t Let the Pigeon Drive the Bus, which went on to receive his first Caldecott Honor Award.

Mo Willems is currently the author and illustrator of more than 50 books, including his most beloved characters Knuffle Bunny, the Pigeon, and Elephant & Piggie, whose books are now translated into over 25 languages around the world. Some of his books have been adapted into musical productions and are performed in several countries.

In 2019, Mo became the very first Education Artist-in-Residence for the Kennedy Center in Washington, DC.

He currently lives in Massachusetts with his wife and family 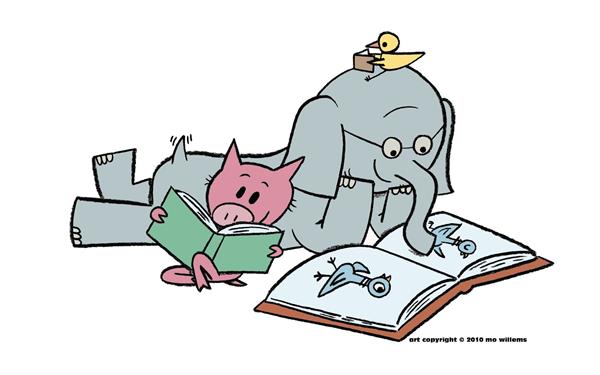