Cleveland International Film Festival Community Partner – Hudson Library
Delivery of holds is delayed due to the State Library of Ohio’s new statewide delivery service. Thank you for your patience and we will continue to keep you informed. More information >>

The Hudson Library is a Cleveland International Film Festival Community Partner for the film The Chaperone! The film, inspired by true events and based on Laura Moriarty’s New York Times bestselling novel, The Chaperone, is the story about the woman who chaperoned an irreverent Louise Brooks to New York City in the 1920s and the summer that would change them both.

Visit the Cleveland International Film Festival’s website for a complete list of films and screenings. Use code HUDSON for discounted tickets. 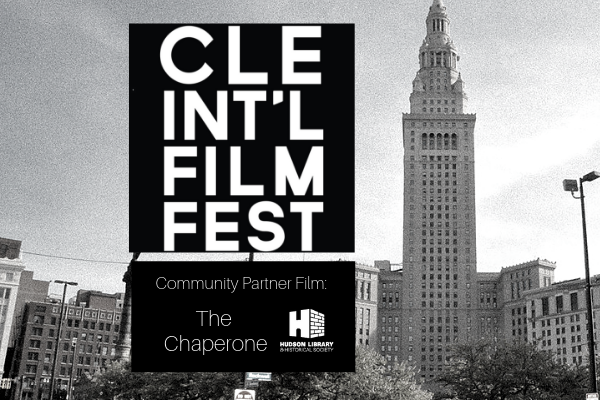